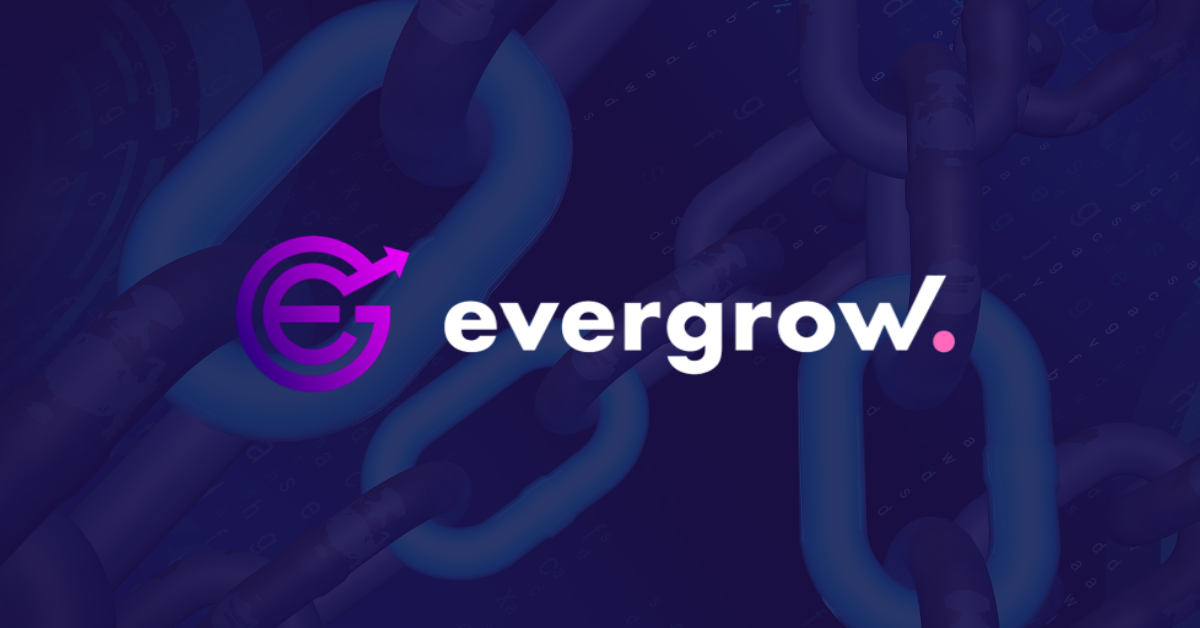 NEWARK, DE / ACCESSWIRE / February 16, 2022 / Did you know a shocking 92% of blockchain projects fail inside 18 months? A Wall Street Journal review revealed that around 74,000 crypto tokens have failed due to ‘fraudulent tactics’ like promising guaranteed returns or posting fake executive teams. A staggering $1 billion has been pumped into failed projects – thankfully that’s a small % of the nearly $2 trillion crypto market that’s stocked with smarter minds and even smarter projects.

One crypto newcomer that’s breaking well away from the norm is EverGrow Coin. For starters, EverGrow has just announced a massive $34 million BUSD has been paid out to coinholders inside five months of operation. That’s $34 million in passive income – you don’t have to move any money to see Binance pegged US dollars deposited in your wallet. After partnering with SafeMoon earlier in April, EverGrow shot up to become among the world’s top rewards tokens. This new announcement makes it the #1 BUSD rewards token on the Binance Smart Chain. According to BSCscan, The crypto also has more than 136K holders.

Aside from fulfilling promises, EverGrow’s team of top developers published their social media accounts directly on the EverGrow website (www.evergrowcoin.com). Fully doxxing your team is not common among crypto projects – especially among those that fail. But EverGrow’s chairman Sam Kelly (a qualified and experienced financial advisor) takes part in regular AMAs (ask me anything) talking face-to-face to EverGrow’s over 136,000 investors. Aside from showing their faces, the EverGrow team answers direct questions and comments on general crypto investment concerns to build the community.

EverGrow’s team also published their personal wallets online, fulfilling the promise that the team is no better off than its coinholders. When investors make money, the project’s leaders make money too. Furthermore, all profits are put towards buying up EverGrow Coins ($EGC) and sending them to a burn wallet. This Buy-Back-And-Burn feature increases the scarcity of EverGrow Coin tokens in the market, and pushes up the price.

As every transaction – including buying up tokens for burning – is taxed with 8% put towards redistributions, it means that investors are always making passive income in BUSD. Everyday EverGrow Coin holders see BUSD deposited in their account, as the team fulfils their promise to make crypto accessible for everyone. EverGrow still has a modest market cap of $300 million but these developments go against the grain of common crypto projects and set the example for what makes a durable crypto project into a success.

In the pipeline for 2022 is also the world’s first crypto-integrated content creation platform, Crator. This social media network is still in development with rollout expected soon. But the videos of beta testing not only help to build trust in a shady industry, but also make headlines as EverGrow pits itself at the cutting edge of the crypto industry. That’s why many analysts are pointing to EverGrow as a promising crypto newcomer that could break into the top 20 crypto coins in 2022.

Locus Chain Expands its Team by Adding a Future Strategist, Jihoon Jeong as a New Member