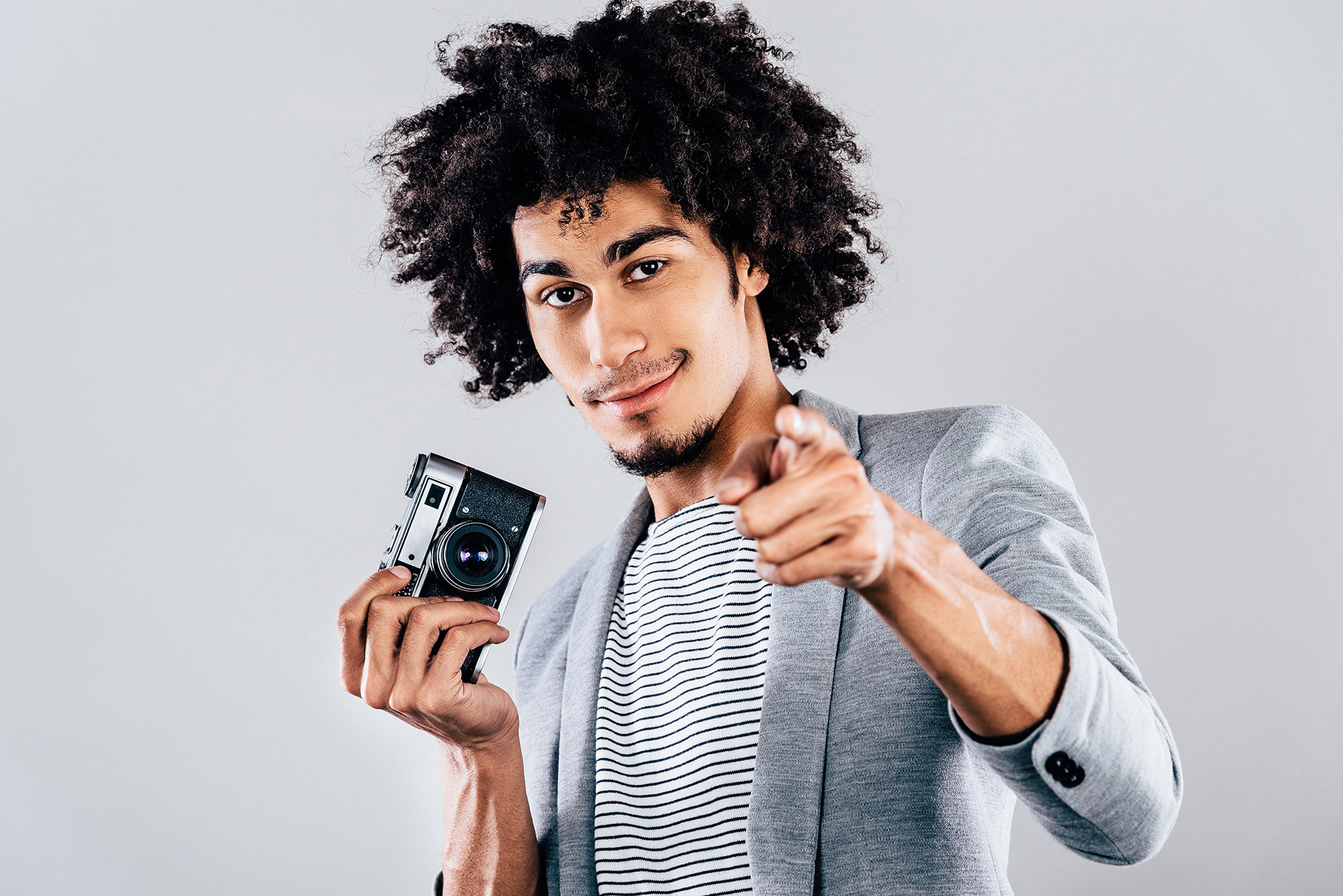 ORLANDO, FL/ June 25, 2021 / Somewhere in the last few decades, video games got a bad rap, and there are plenty of sigmas with gaming, of any form, that have circulated about the gaming community. Critics often describe gamers as socially inept and unmotivated individuals who spend hours in solitude, playing games, which is just not the case. In reality, gaming teaches us to work better together, like pursuing mutual goals, allocating shared resources, negotiating task ownership, and collaborating to solve problems.

“Just a handful of years ago, when the popular game Dungeons and Dragons was the new big craze, all the news outlets could talk about or report on was how Dungeons & Dragons players were devil worshippers and that the game was warping the minds of the youth. In reality, this was just a fantasy role-playing game where one could create mighty heroes to battle monsters, solve puzzles, and reap rewards,” stated Adam Knych, also known as FinalBossTV.

As the video game community becomes more welcoming and less toxic, people should recognize the positive benefits of playing video games. Here are the ways video games can help you in your future:

Gamers are social outcasts, right? Wrong! Gaming is one of the most social hobbies around. Even when gamers are by themselves, they’re often immersed in the online world that surrounds them. This constant flow of social interactions can be a great source of emotional well-being and connections to friends and peers.

“And with the rise of social media and online gaming, it has become increasingly easier for games to be social,” stated FinalBossTV. “This is a great way to make more human connections even if you are shy or don’t always feel confident in large crowds.”

Virtual gaming communities not only teach a person about their own specific role but also by encouraging each person using the collective intelligence of the community to learn more about their role and the roles of others. This leads to better teamwork and communication among the group.

“Gaming with a person means sharing an experience with them in a different environment. It’s a form of interactivity that allows you to connect with someone and build a relationship based on mutual trust. They help you become a better gamer, and in turn, you help them bring their game to the next level as well,” said FinalBossTV.

Video games can challenge your brain and keep you entertained. The multiplayer nature of most games gives you the opportunity to work on both sides of the brain, in turn stimulating function and boosting performance. Playing action-adventure, adventure, or role-playing games can improve your brain’s efficiency and increase your ability to learn new things.

Beyond the mentioned benefits, video games can lead to significant personal development! There is ample evidence that playing digital games can help improve many skills such as reading, writing, numeracy, and creative thinking skills that will help one thrive in their future personal and professional lives.