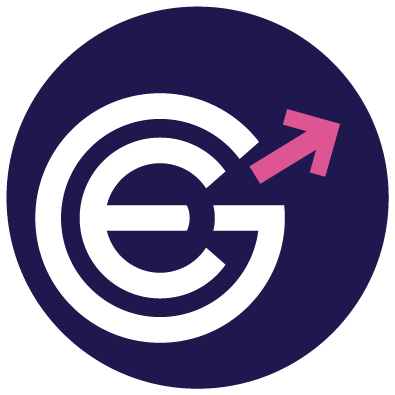 EverGrow Coin Burned 52.3% of its Total Supply in Just 3 Months of Launch

NEWARK, NJ / ACCESSWIRE / January 2, 2022 / EverGrow Coin, The Hyper Deflationary Token, launched on September 25, has burned 52.3% of its total supply. The Total Burn includes the initial Burn executed by the team and manual burns by EGC smart contracts. EverGrow Coin contracts are designed such that each transaction, including Buy/Sell/Transfer, contributes to a steady burn of tokens from circulating supply. After EverGrow coin’s sudden price spike this week, The Burned tokens at the time of writing were worth $500,000,000.

For each transaction involving EGC tokens, 14% of the transaction amount is collected by its contract. 8% of the collected tokens are converted to BUSD and distributed among the holders, while 2% is converted to BNB and used for future buybacks and burns. The buyback funds are locked securely in Evergrow contracts and can’t be accessed even by the team behind the project.

Moreover, the team has recently announced that BUSD rewards generated from 3.2% of tokens in circulation will be used to purchase and burn EGC from open markets. The burned tokens are also excluded from BUSD rewards which ultimately means Evergrow holders are receiving almost double the rewards compared to any similar rewards-based tokens after 52% of the supply is burnt.

According to BSCscan, Evergrow Coin has recently passed the 119K token holders mark and is heading to 120K holders. EverGrow Coin smart contracts have already distributed more than $30 million in rewards in 3 months. Combining a suite of utilities like NFT lending platform, Content Subscription platform, and Play-to-earn games with a revolutionary smart that rewards holders BUSD just for holding EGC in their wallet makes EverGrow unique and is the leading cause of staggering growth of EverGrow.