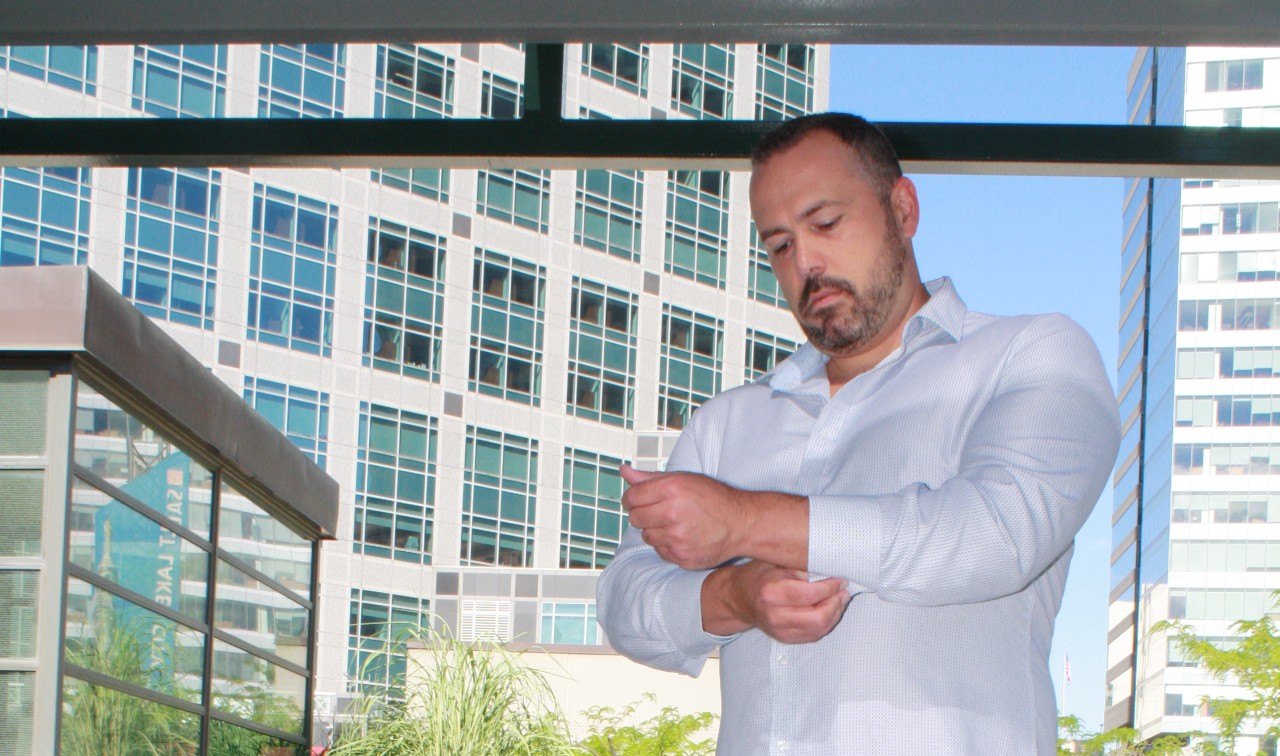 Today we’re interviewing famed internet entrepreneur Vince Whinnery, who’s generated 8 figures online and reached the top of multiple industries, about how to run a successful product launch. Get ready to take note of these and apply them to your business.

Product launches have an infamous history online. They’re both loved and hated by people who have run and benefited from them. It’s not unusual for a product launch to generate anywhere from 6 or 7 figures in the span of a week.

Launches can be a great asset for a company with one caveat… only if they’re pulled off well.  A launch is highly attractive to many businesses due to the ability to generate a large income in the span of a week or less. There are also some major pitfalls that are rarely discussed in public. When not run successfully, it can cost hundreds of hours and tens of thousands of dollars out of pocket.

Apple took product launches mainstream with the advent of the Iphone launches, transitioning it from an online phenomena in the late 2000s where many marketers generated as much as 7 or 8 figures in sales in a day, to an event millions of people waited in anticipation to experience. Apple subsequently became one of the largest companies in the world due to their ability to build demand and generate billions in revenue by using these strategies in a mass market.

Vince Whinnery is an entrepreneur with 20 years of experience building companies online and has generated 8 figures through online media, sales funnels and product launches. He has started more than 15 companies, is known as a top 40 under 40 entrepreneur, one of the top media buyers in the world, and is currently building a public relations agency that is set to upend the industry and is on track to hit a $30M valuation in less than 3 years of startup.

Whinnery has experienced plenty of ups and downs when it comes to product launches. The last launch he managed generated $88,000 from only 220 people. He says, “While it was a test and the first launch of the sequence, it generated an almost 17% conversion rate for a $2,200 product.” At $385 per subscriber, that is more than 10 times better than what is considered a successful launch, turning $622 in ads into $88,000 in revenue.

While he has a long track record of online sales and conversions achieving amazing results, he says it wasn’t always like this when it came to product launches. In fact, his first 3 product launches were a huge failure. “I lost a lot of money and credibility on my first 3 launch attempts. Eventually I figured out my mistakes and transitioned it to what you see today.”

1. Sequence your launches – don’t try to do too much with a single launch

One of the biggest mistakes I made early on was trying to do way too much in a single launch. Especially the first launch. Think of it as breaking down a regular sales funnel building and scaling process… and flipping it on it’s side.

This means you’ll want to start with a small test initially to see if it works. If you have a list then you can use that to test and generate feedback. I suggest also running paid traffic to the launch funnel so you can also gather conversion data from cold traffic (this will be critical in future launches).

The goal of the first launch is to see if you can successfully sell your product or service while establishing the base performance metrics. You want to keep it small so if it fails you’re not out too much money, time or your credibility.

It’s rarely talked about publicly, but many high-level marketers have lost 5 figures on a failed launch. It’s a leveraged process, both on the upside and downside. Don’t treat it like a drucken fueled trip to Vegas where you either win or lose everything. Use risk controls to minimize the downside.

2. Have your launch funnel and EPC dialed in before bringing on affiliates

Don’t bring on affiliates until you’re ready. It isn’t your affiliate’s job to test your launch funnel. You should have at least 2 launches prior to onboarding affiliates.. and even then it should be done in stages. If you run a big launch and your affiliates don’t make money… it will kill your credibility and you’ll have a difficult time keeping affiliates for future launches.

Once you have your monetization dialed in and you are generating more revenue than your competition, you’re ready to start bringing affiliates on board. Then you can begin to scale the size of your launch and start reaching those impressive, jaw dropping numbers.

3.  Run traffic internally and don’t be reliant on affiliates

It’s easy to become addicted to product launches. However, if your team has the ability to drive paid ads to your launch funnel, then the primary difference between a launch and a regular funnel is the time compression. You’re effectively leveraging the regular sales process and turning what would typically take 3-6 months into the timespan of a couple weeks.

You never know what the results are going to be from affiliates, and you don’t want to be reliant upon them to generate sales. Look at affiliates as icing on the sales cake, but not the foundational layer. Also, if you’re driving your own traffic you will typically make more per customer, as launches require paying out a large volume of revenue for lead generation. This can be easily worth it, but oftentimes not ideal if your only product is sold in the launch itself, and you don’t have anything to sell afterwards.

If you don’t have the ability to run traffic currently, then I highly suggest hiring a media buyer with a proven track record. I have a checklist to follow when hiring a media buyer, and I’m happy to send it to anyone who requests it from my personal website. Quality media buyers are currently one of the most difficult positions to fill for moderate sized companies, much less for smaller projects.

In fact, most entrepreneurs should hire a team to help with a launch. A solid launch team will help maximize sales and prevent many of the obstacles that can collapse a launch. A good launch team is an investment with a positive ROI, and will make you far more than the fees charged. Expect to pay some revenue upfront (anywhere from $5,000 to $50,000), and then a percentage of sales. Launches – especially high level ones, are extremely complex and if mismanaged will result in an implosion.

“Launches can be a great lifesaver for a business due to the ability to bring in a large amount of sales fast and on-demand. However most people go about it much too haphazardly. Implemented with a solid, proven process you can have reliable results that compound over time. This is a great way to build a solid asset that you can live off of handsomely for years to come.”

If you follow Vince’s 3 tips above, then your chance of succeeding with your next product launch will greatly improve. Implement those 3 tips into your next launch and start reaping the rewards. It’s a great way to inject cash flow and profits, and can help fund the growth of your company internally instead of looking for outside capital.

If you’d like to learn more about Vince Whinnery, or get the checklist for hiring media buyers along with a list of current media buyers he recommends hiring then go to his website. He occasionally advises or manages a few handpicked launches per year. To learn more go to www.vincewhinnery.com

Previous
5 Ways to Make the Most of Your Money
Next
MIT45: A New Kratom Company Culture for a New ErA

Robert
Previous
5 Ways to Make the Most of Your Money
Next
MIT45: A New Kratom Company Culture for a New ErA