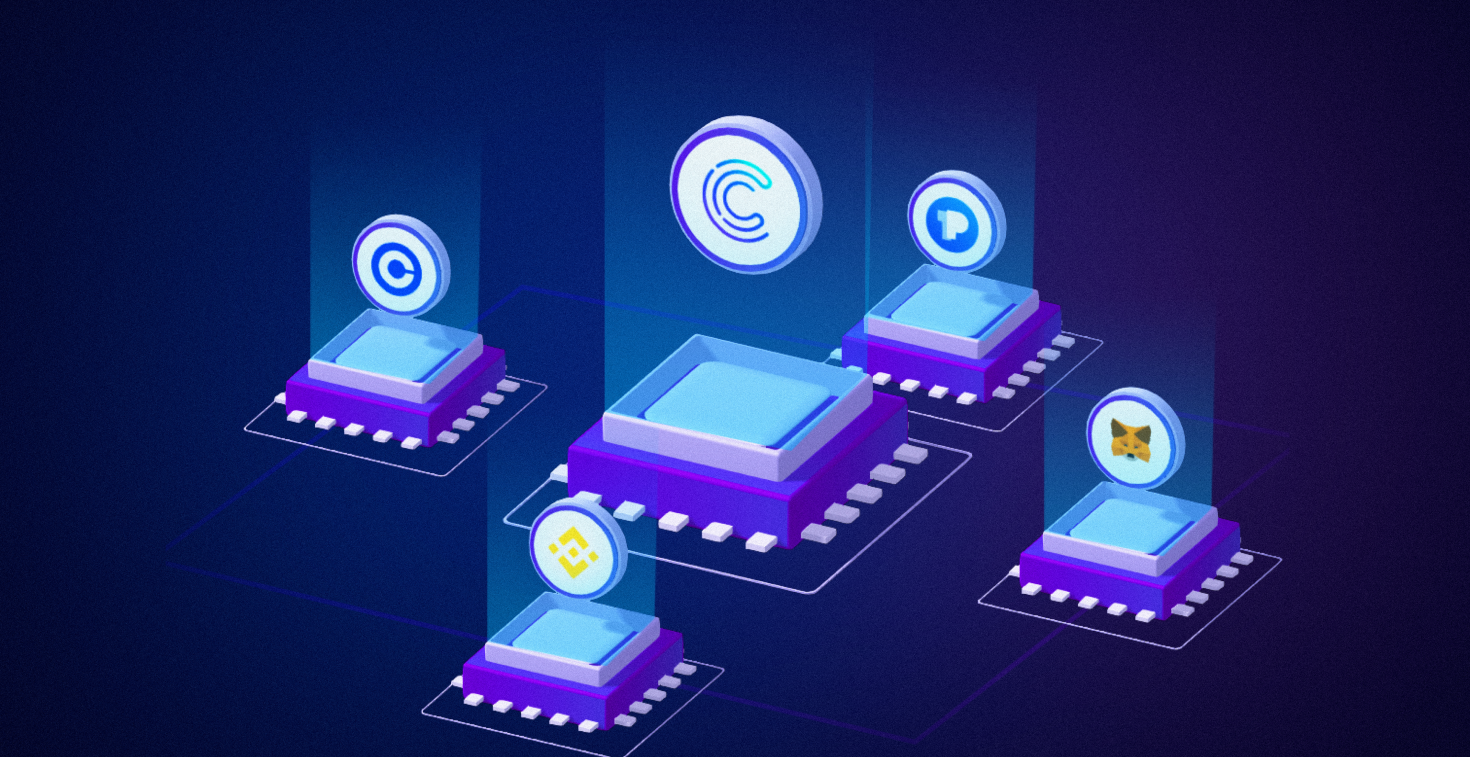 As the payments industry matures with the introduction of digital currencies, payments in fiat currency will continue to be the majority payment choice of most consumers – for now. However, more and more users will begin to opt for digital currency payments as we enter the dawn of 2023. The advantages of digital payments in terms of underlying architecture, clearing and settlement and borderless properties, will in fact demand merchants to allow cryptocurrency payments, sooner rather than later.

Most payment platforms fall within one of two camps. One camp is occupied by payment platforms that accept payments only in fiat currency. This is done either with NFC payment technology or an ability to receive/send internet payments attached to a centralized bank. For this method of payment, the user is forced to have a traditional bank account with a centralized bank overseeing the transactions. This camp is plagued with high transaction fees set by the large corporate banks, and the necessity of maintaining a traditional bank account. Further, depending on the user function, clearing and settlement, or processing times, can lag over a period of hours to days.

The second camp is the decentralized world of cryptocurrencies, or Web3 payments. This camp receives all of the benefits of cryptocurrencies as mentioned earlier, however there still remain barriers to the mass adoption of digital payments, and infrastructure must mature before this new type of payment is made universal. In using digital payments however, users are freed from the confines of centralized banks, and do not suffer from the same plagues of the centralized world.

One powerhouse Defi (decentralized finance) protocol, ChiChaPay,（w.chichapay.net/）stretches beyond the first camp and in fact occupies camps one and two; onboarding merchants to enter the Web3 payments space accepting all currency types has never been easier, or more needed in the payments field. ChiChaPay has exploded on to the scene as a trusted merchant processor for several reasons, the first of which is entirely unique in the payments space. That is, ChiChaPay allows payments in both cryptocurrency and fiat currencies. This is indeed what I meant when I said this is exactly the protocol that is needed at this time. I say this for one reason in particular – the world is not yet ready to exit or abandoned the world of fiat currencies, yet digital currencies have proven to be superior to fiat currencies in many ways. And sooner rather than later, consumers will demand merchants be able to process digital payments. What is needed at this time, is a payments platform that has the ability to process all payment types.

That is where the world is currently, and ChiChaPay entirely recognizes this. ChiChaPay sets up accounts for users according to the type of digital token, and provides a compliant third-party fiat currency exchange channel for exchanges, after which the dial tokens are credited to the user’s account balance. Using blockchain technology, users may choose to pay in fiat currency or digital tokens, depending on their banking preference and balance.

The benefits of ChiChaPay do not end there. ChiChaPay has ambitious plans to reward users for using their Web3 wallet. Users have a dual reward system, one from ChiChaPay, in the form of ChiChaPay tokens, and the other from the merchant. This is what ChiChaPay has dubbed “Pay-to-Earn”, and inevitably incentivizes users and merchants to use ChiChaPay products, and will help bring about the mass adoption of Web3 payments which has already been moving forward at a steady drum beat. Merchants are further incentivized by offering offline/online payments, as well as allowing consumers to choose between digital or fiat payment options.

As ChiChaPay is a decentralized platform, users and merchants are freed from the authority of the large corporate banks and thus have fees at a fraction of the cost of centralized finance. ChiChaPay promises fees at 0.37% or even less, which is one-tenth of the price of Visa and Mastercard. Further, as ChiChaPay allows for cryptocurrency payments, it is inherently a borderless Web3 wallet, and brings about a truly global wallet that complies with local regulations with instant clearing and settlement, or processing times.

ChiChaPay allows merchants to easily enter the Web3 payments space without impacting business by shutting out fiat payments. As merchants continue to adopt ChiChaPay, it truly is the all-in-one Pay-to-Earn payments platform that seamlessly connects the fiat and crypto economies for global consumers, merchants, developers and institutions.