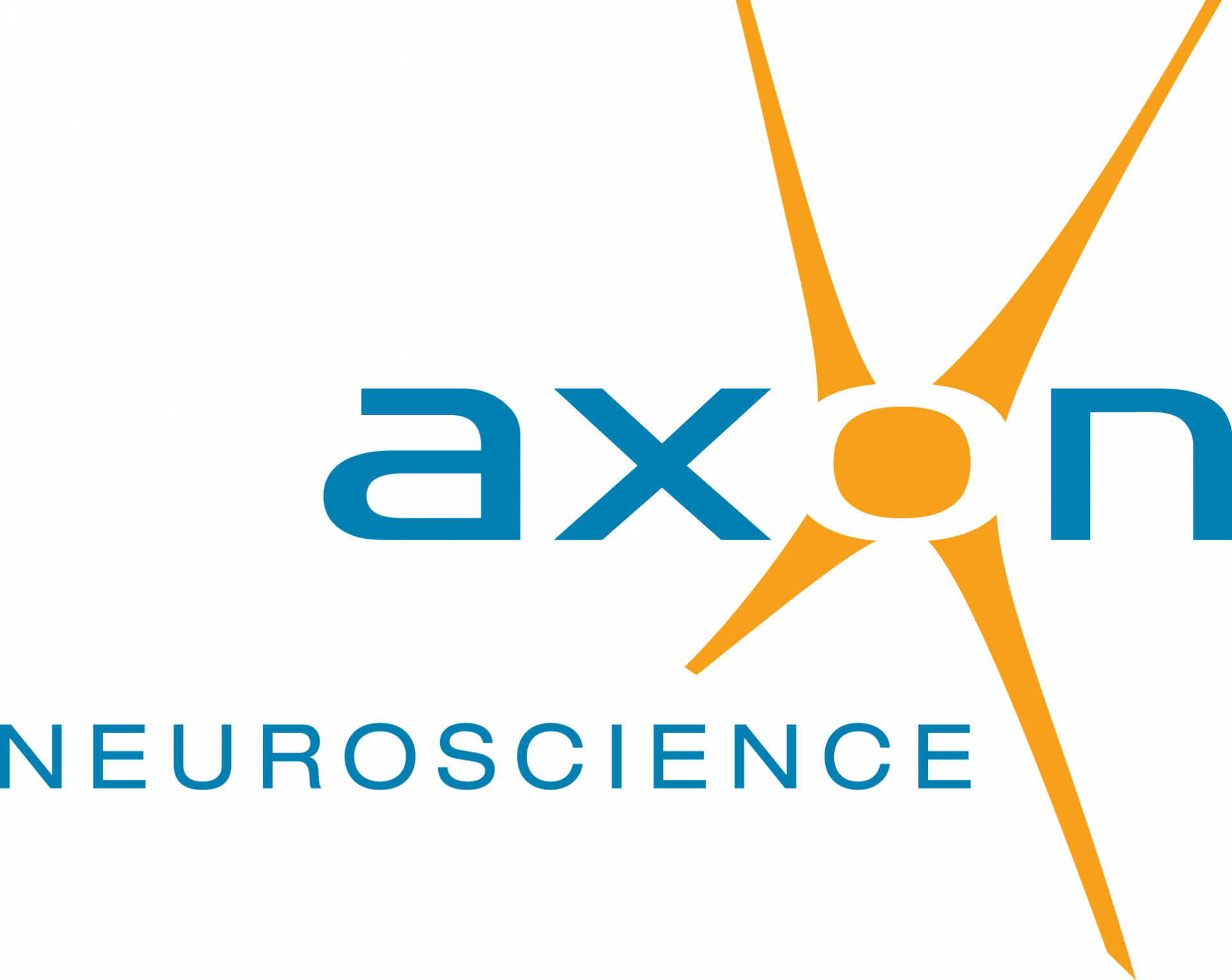 New Results from Phase II and Mechanism of Action

In the presentation, Dr. Zilka demonstrated that the AADvac1 vaccine can instruct the immune system of Alzheimer’s patients to produce tau specific antibodies. They can slow down neurodegeneration as measured by several fluid biomarkers and reduce the cognitive decline in a subgroup of biomarker-proven Alzheimer’s patients. Dr. Zilka described the full mechanism of action of AADvac1 vaccine, showing that antibodies generated after vaccination can stop the interaction of pathological tau species and their spreading from neuron to neuron. In addition, they can stimulate removal and clearance of such extracellular pathological tau and thus protect the brain from tau toxicity.

Norbert Zilka, CSO of Axon Neuroscience: “This was the first time that Axon could present the data from the Phase 2 clinical trial of vaccine AADvac1 to specialists in the field of tau neurodegeneration. We have received positive feedback from the tau specialists, which is a sign of great encouragement, and we will continue in our vaccine clinical development.”

Axon is the world’s leader in the development of tau therapy and prevention against Alzheimer’s disease, building on decades of research initiated by Prof. Michal Novak, the founder of Axon. Prof. Novak was awarded the Khalid Iqbal Lifetime Achievement Award by the Alzheimer’s Association this year, for his crucial part in the discovery of tau protein as the main constituent of neurofibrillary pathology.

Axon is developing AADvac1 as a vaccine with the potential to halt the progression of tau pathology in Alzheimer’s disease. AADvac1 is currently the most clinically-advanced tau immonotherapy in development.

Alzheimer’s disease is a fatal illness that causes progressive decline in memory and other aspects of cognition. Dementia due to Alzheimer’s is the most common form of dementia, accounting for 60 to 80 percent of all cases. There are currently over 50 million people living with dementia around the world, with numbers expected to increase to nearly 152 million by 2050. Almost 10 million new cases of dementia are diagnosed each year worldwide, implying one new case every 3 seconds, and a significant increase in the caregiving burden placed on society and families. In the US alone, there was an increase of 8 million new caregivers from 2015 to 2020. The annual societal and economic cost of dementia is estimated at $1 trillion, an amount that is expected to double by 2030 unless an effective treatment exists.

EuroTau meetings are regularly organised by prof. Luc Buee and the advisory board members. The meeting brings together worldwide scientists involved in tau research. Eurotau is a unique opportunity for experts to exchange new ideas and hypotheses on the physiological and pathological roles of tau proteins. The event takes place in Lille, France. This year, Axon was delighted to have the opportunity to sponsor Eurotau2021.

Axon Neuroscience was founded in 1999 by immunologist Professor Michal Novak. In 1988 Professor Novak discovered tau protein as the major component of neurofibrillary pathology in Alzheimer’s disease while working in the Laboratory of Molecular Biology, MRC in Cambridge, UK. Axon now has the single biggest team in the world dedicated exclusively to tau research, with over 60 scientists and 15 senior scientists. Over the last two decades, Axon has published a large body of evidence demonstrating that pathological tau is the main driver of Alzheimer’s disease.

Moderna to Host Annual Science and Technology Day on May 17, 2022